What are Killer Bees?

Killer bees or Africanized bees are very aggressive! Other than their super defensive tendency, the African bees have only a few other characteristics that differ from ordinary, European honey bees. Africanized Bees are slightly darker and smaller than those of European bees. There are also some slight differences in certain body parts. Such as the veins in the wings, which can be measured. These characteristics, however, cannot be distinguished easily with the naked eye. Even an expert looking at a European bee and an Killer bee sitting on the same leaf could have trouble telling which is which. Researchers have developed measurement tests that can be used for a preliminary identification. More extensive tests are generally required for a positive identification.

One possible reason for the success of killer bees replacing milder-tempered bees is that in every respect, the African killer bees appear to be more efficient and more diligent. They get up earlier, work later, and visit more flowers per flight than the European bees do. When the moon is bright, Africanized bees will often continue to work late into the night. Their workaholic attitude even extends to reproduction. Africanized queen bees lay eggs at a slightly faster rate than their European counterparts. Colonies of African bees also produce a significantly larger number of drones than the European bees do.

Africanized bees are nervous in behavior. They tend to swarm more often and they are more likely to attack in packs. “Swarming” occurs when part of the colony breaks off with the queen and flies off looking for another place to call home. The bees engorge themselves on their honey reserves before leaving to have sufficient energy to make it to a new location. There can be multiple swarms from one hive. Since new queens can also emerge and fly off with part of the colony. When bees “abscond,” they all take off to find a new nest. Bees typically abscond when they sense a threat to their colony. Africanized bees are more sensitive to threats than other bees. Absconding is the only alternative if the colony is to survive.

The tendency of Africanized killer bees to leave home at a moments notice makes them more difficult to manage and can limit the amount of honey that can be harvested from their hives. 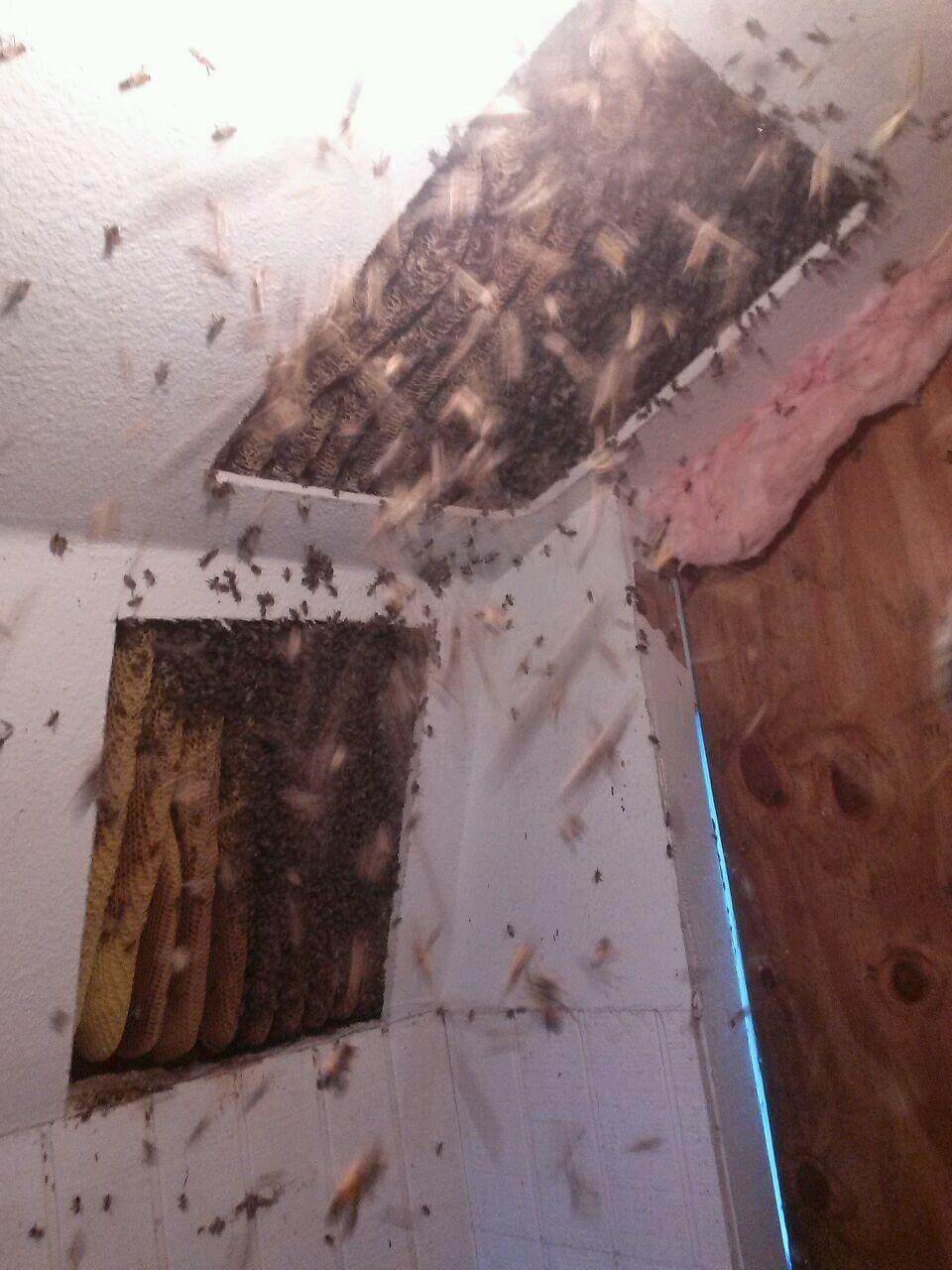 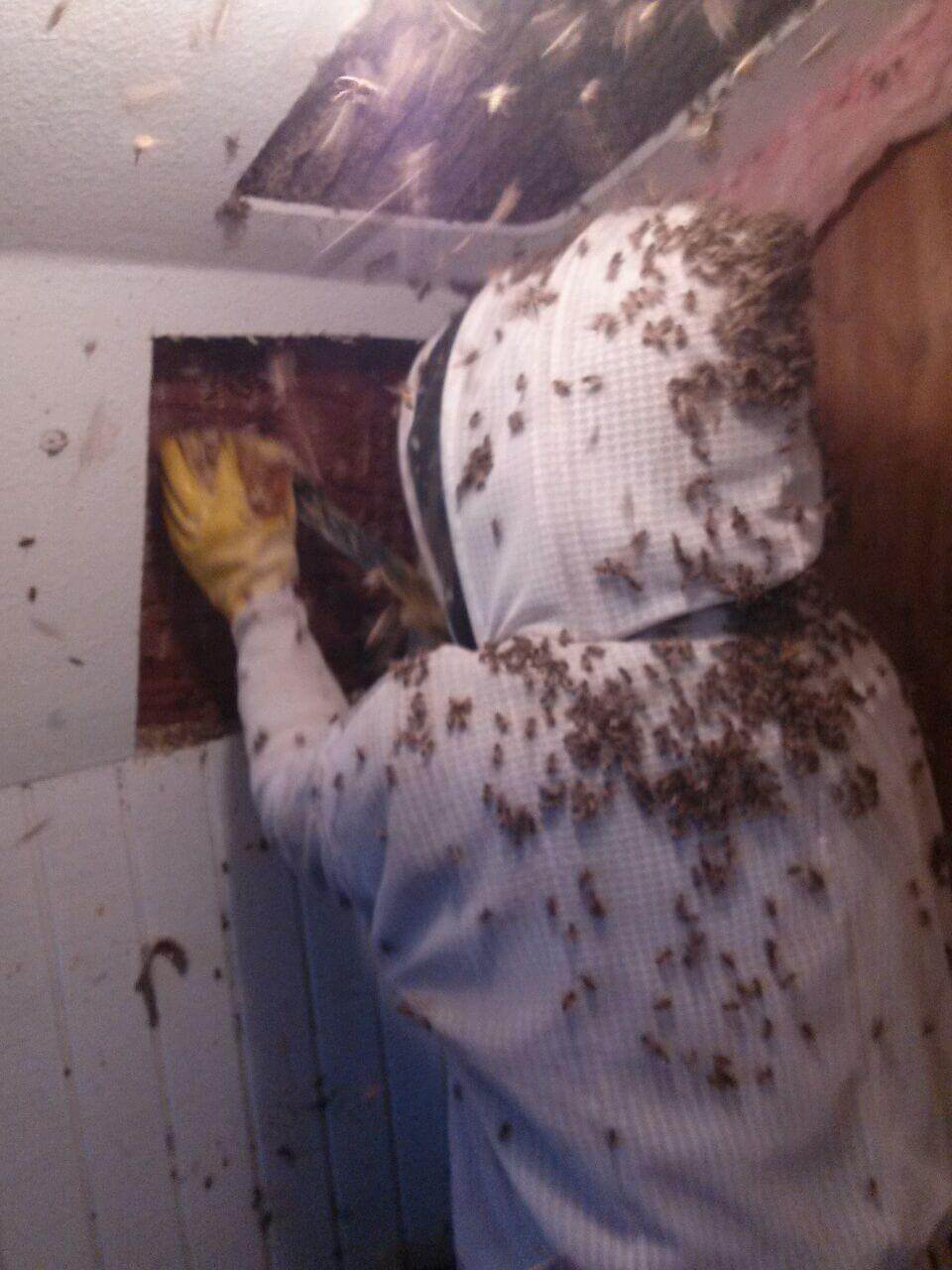 GET A FAST AFFORDABLE QUOTE OVER THE PHONE NOW!

You have Successfully Subscribed!